What is the difference between AMP1 Silver Edition and the AMP 1 Mercury Edition?

The following has changed in the AMP1 Mercury Edition compared to the AMP1 Silver Edition:

The tonal spectrum of the CLEAN Channel from the classic “American Clean” to the modern, crystal clear and transparent “Sparkling Clean” for 7-string guitars has been expanded. Depending on the position of the Clean Tone Custom Control knob, the Tweed sound (left extreme) now provides even more warmth and the modern sound (right extreme) even more transparency and definition.

The classically-tuned VINTAGE Channel has retained its dirty and smoky JTM45 character, but has been tuned to be a little tighter.

The CLASSIC Channel covers the ultimate British rock sounds, from Plexi to JCM 800. A newly tweaked fine-tuning gives this channel a little more punch and bite and makes it a "hot-rodded" version of these legendary British rock amps.

The MODERN Channel offers huge gain reserves and a whole range of sounds, from warm, singing lead tones à la Santana to completely crushing modern metal sounds - the polar tonal opposite, in fact! This channel has been tuned more dynamically, which means that it offers more expression when soloing and more tightness with metal riffs.

Last but not least, the reverb algorithm has been revised and optimized.

Lettering on the device

The AMP1 Mercury Edition is visually clearly identifiable by the MERCURY EDITION lettering under the fan on the rear of the case. 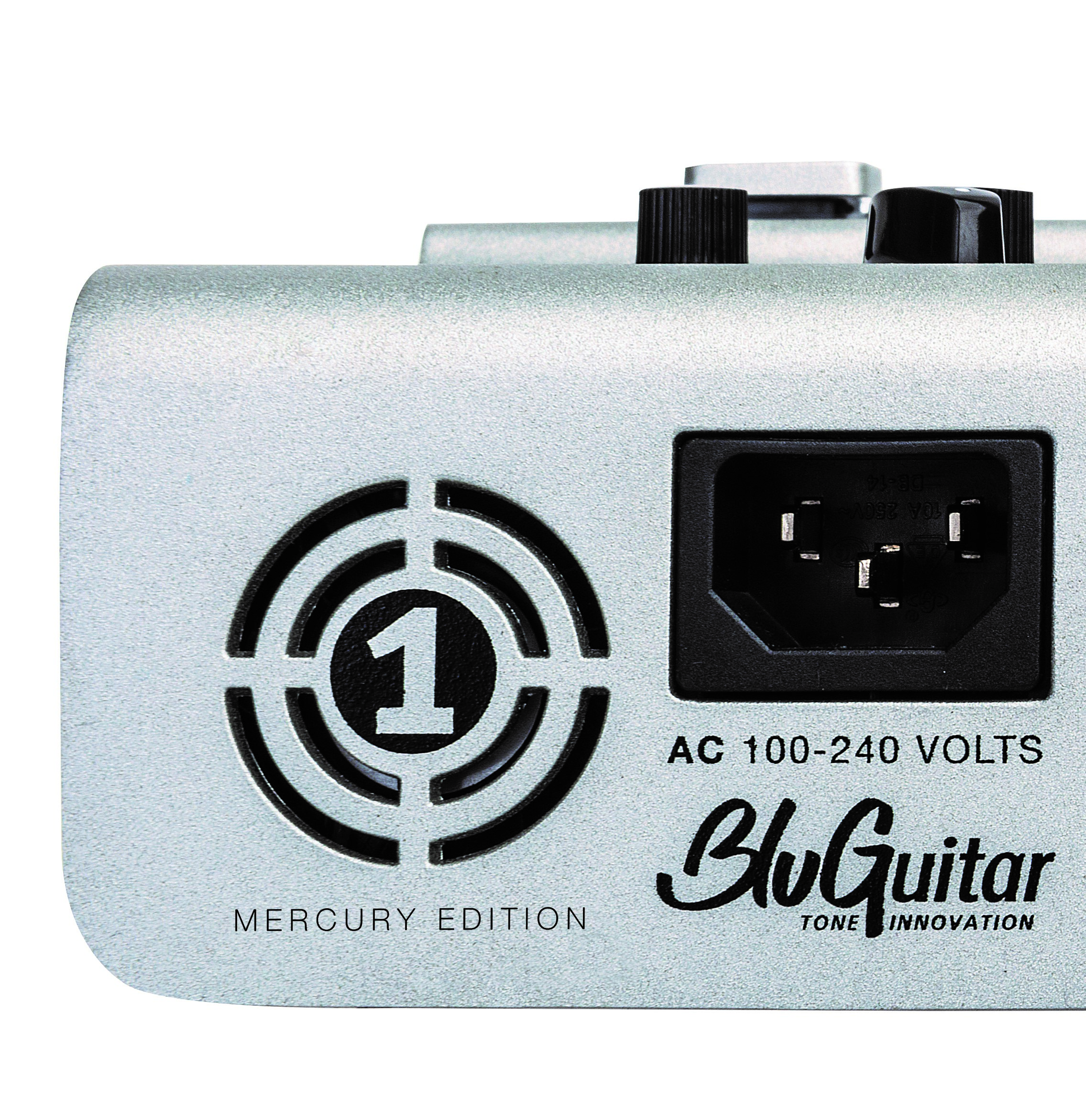 If the unit's serial number, which can be found on the bottom of the device, consists of 10 digits, then the fifth and sixth digit tell you the production year of the amp. While the AMP1 Silver Edition has 14, 15, 16 or 17, the AMP1 Mercury Edition has 18 or 19.
However, if the serial number contains a sequence of letters and numbers (similar to this: SZXSCN_AMIF20...), it is definitely an AMP1 Mercury Edition.

The circuit boards of the two amps also differ significantly, both in terms of layout and the components used. Therefore, neither an update from Silver to Mercury nor a 1-to-1 exchange is possible.