When does the Nanotube have to be replaced?

The Nanotube is constructed in such a way that, according to specification, it has 3 times the service lifespan of an ECC83 tube. Due to the lower operating voltage in comparison to classic tube amps (which improves its characteristic curve and thus the sound), this lifespan is doubled or even tripled.
In addition, a common cause of problems with tubes has been eliminated for AMP1: contact problems on the tube socket. Traditional tubes are put into a socket, whereas the Nanotube is soldered directly onto the circuit board. 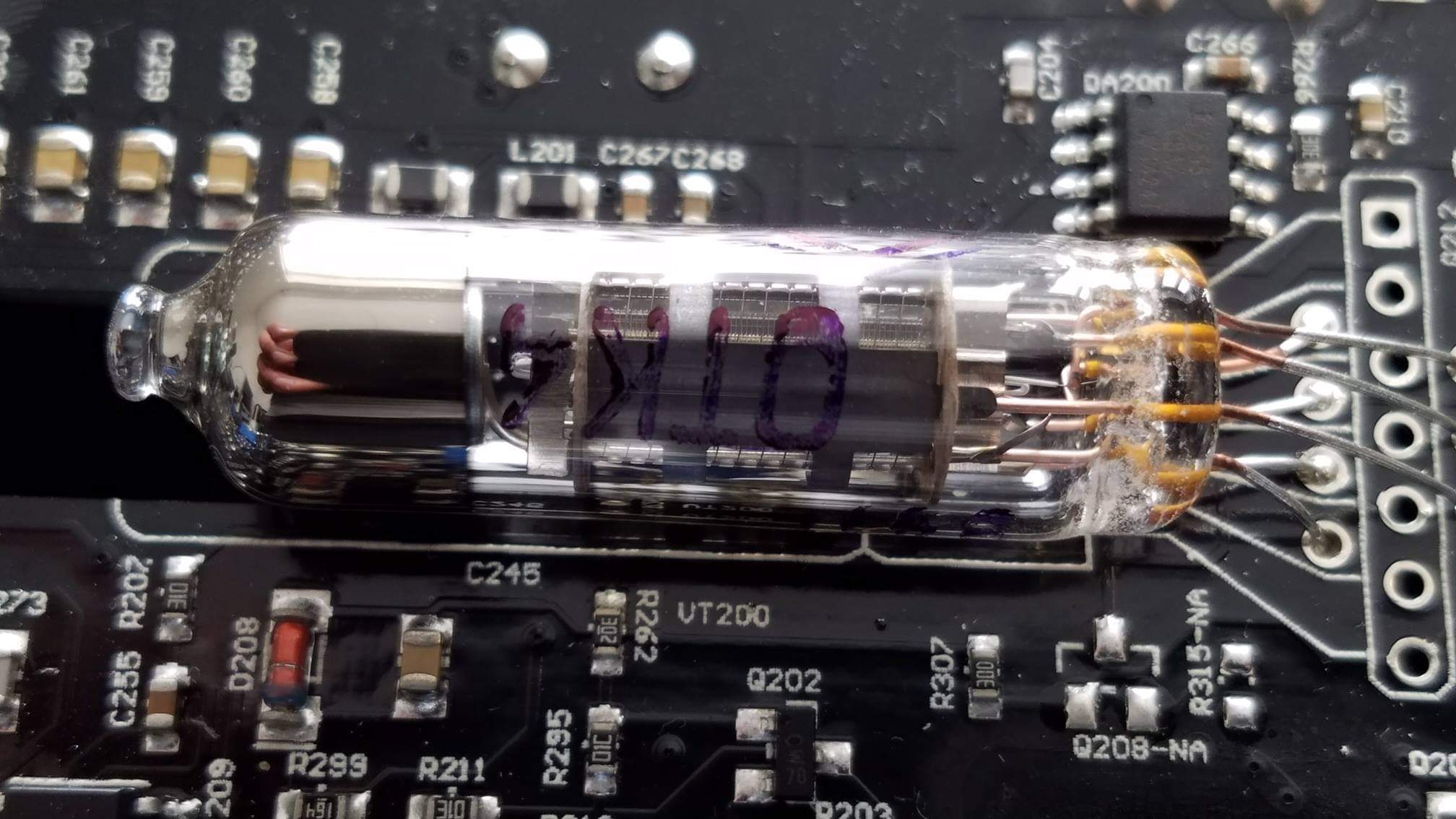 Lifespan: longer than that of the guitarist 😉

The sum of these facts results in the Nanotube probably still being working perfectly even when the guitarist's skills slowly decline and he has to hang up the guitar due to age. 😉

Joking aside: Due to its extremely long lifespan, a failure of the Nanotube is highly unlikely. It almost never has to be exchanged. With many thousands of AMP1s sold, we haven't had a single tube failure.